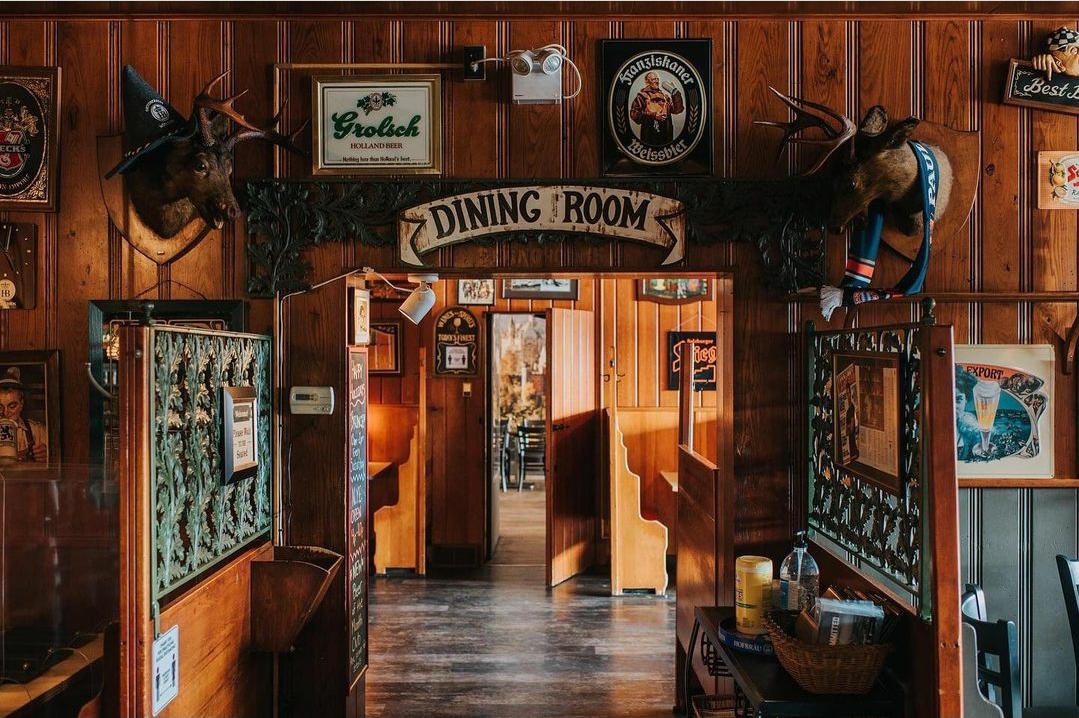 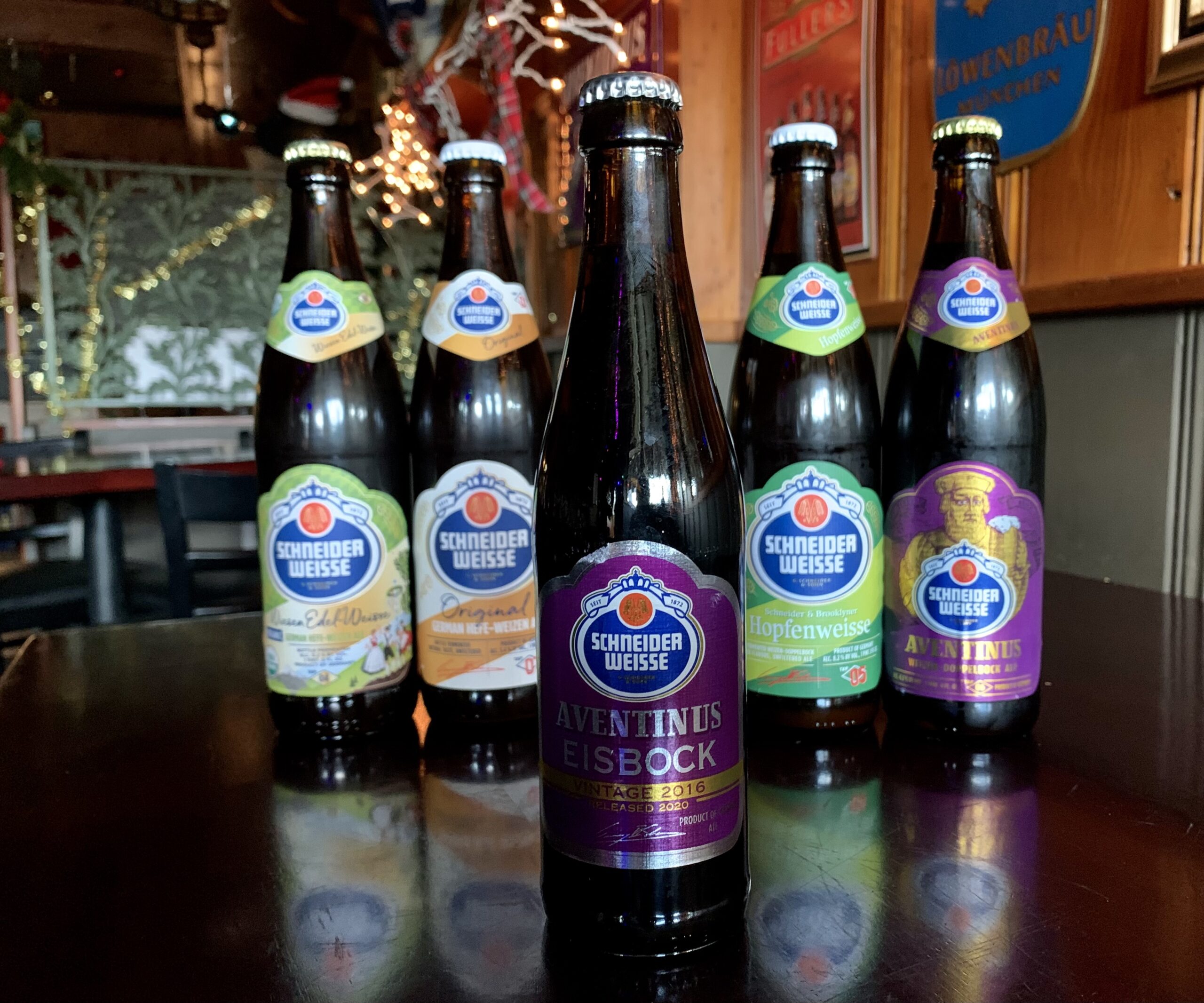 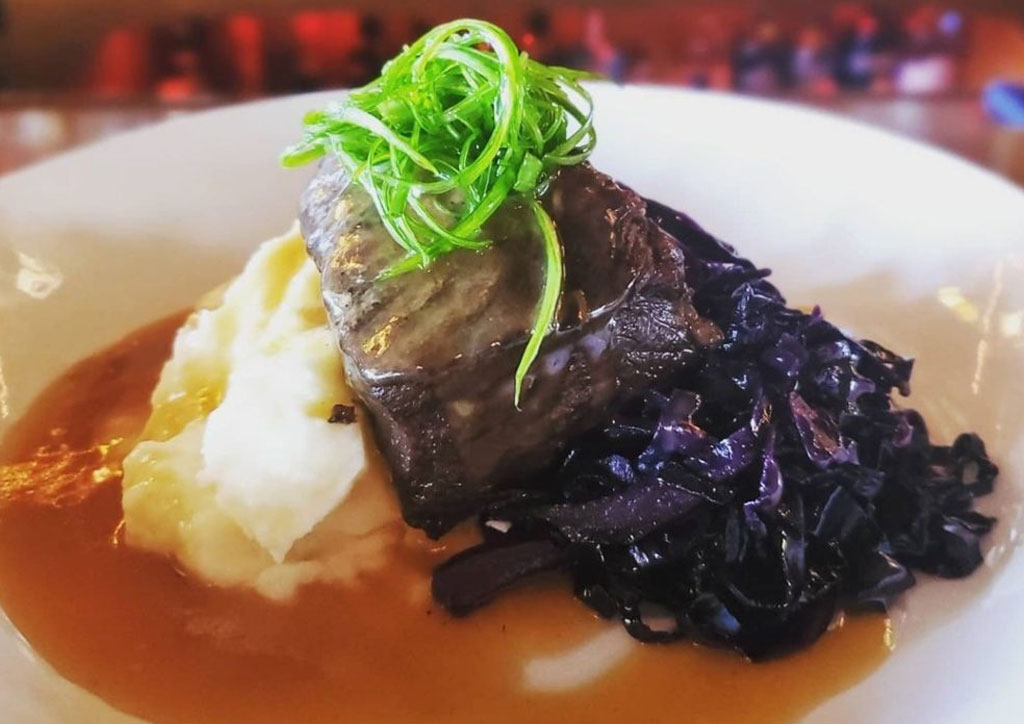 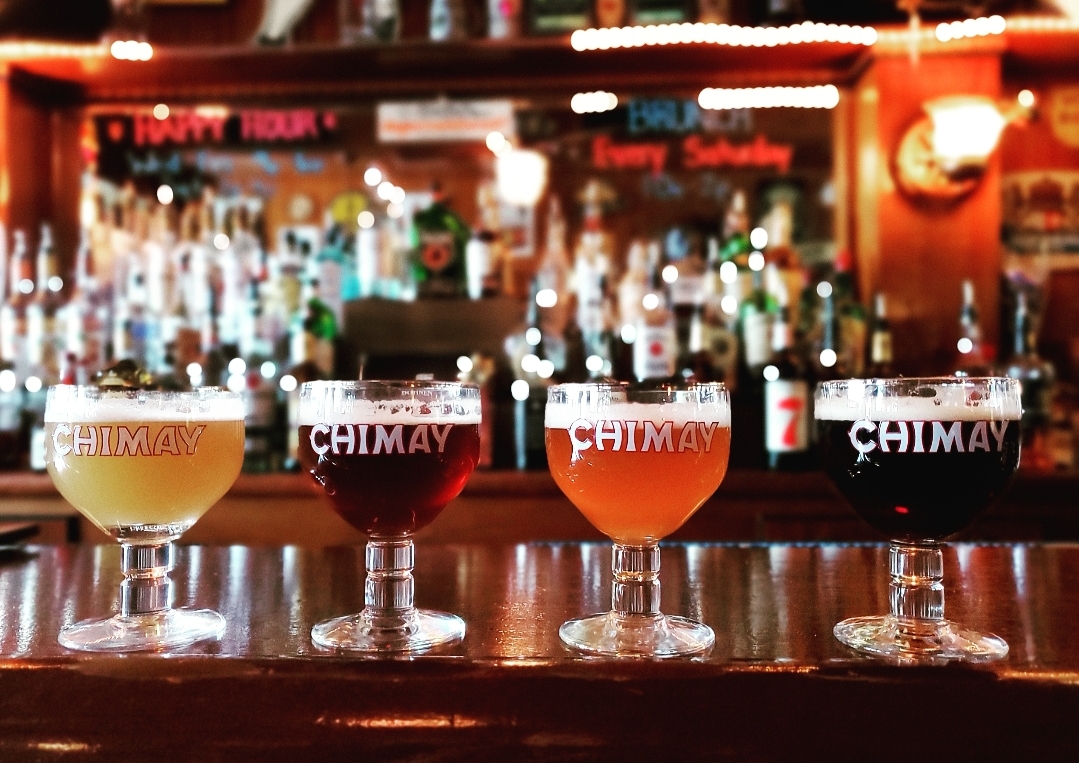 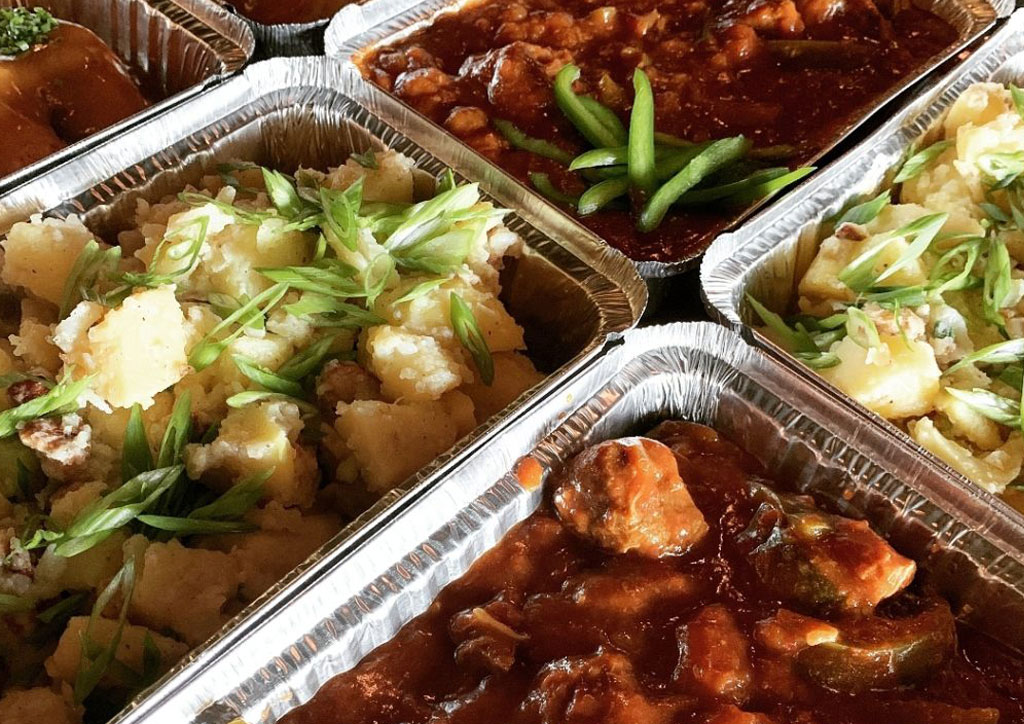 Founded in 1983 and formally known as “Der Braumeister Restaurant”, (German for “Brewmaster”), Der Brau is one of the West side’s best female-owned restaurants, with an extensive (and often exclusive) beer list and modernized German cuisine. The restaurant boasts many traditions beloved by the community such as their 12 Beers of Christmas, Beer of the Month Club, exclusive beer pairing dinners, and custom custom catering menus. 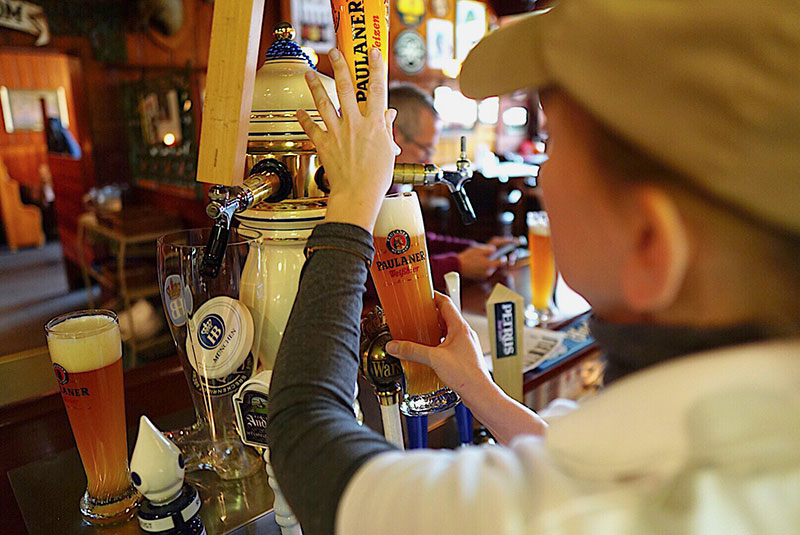