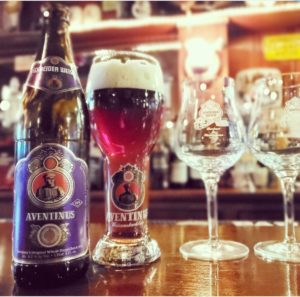 Our first Beer of the Month Club will be the prestigious Aventinus. Named after the 16th century Bavarian historian, Johannes Aventinus, this wheat “Dopplebock” is regarded as one of the most #extraordinary beers in brewing history.

We are the ONLY place in Ohio to have this historic beer on draft and it will be available for Beer Club Members only!

Receive 2 liters of Aventinus along with Aventinus wheat beer glasses PLUS delicious appetizers and a dessert to pair perfectly with this special brew. 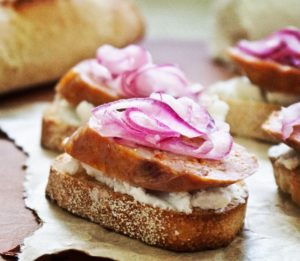 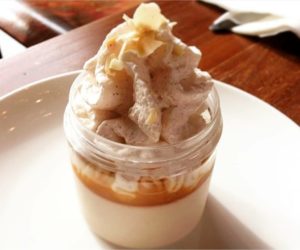